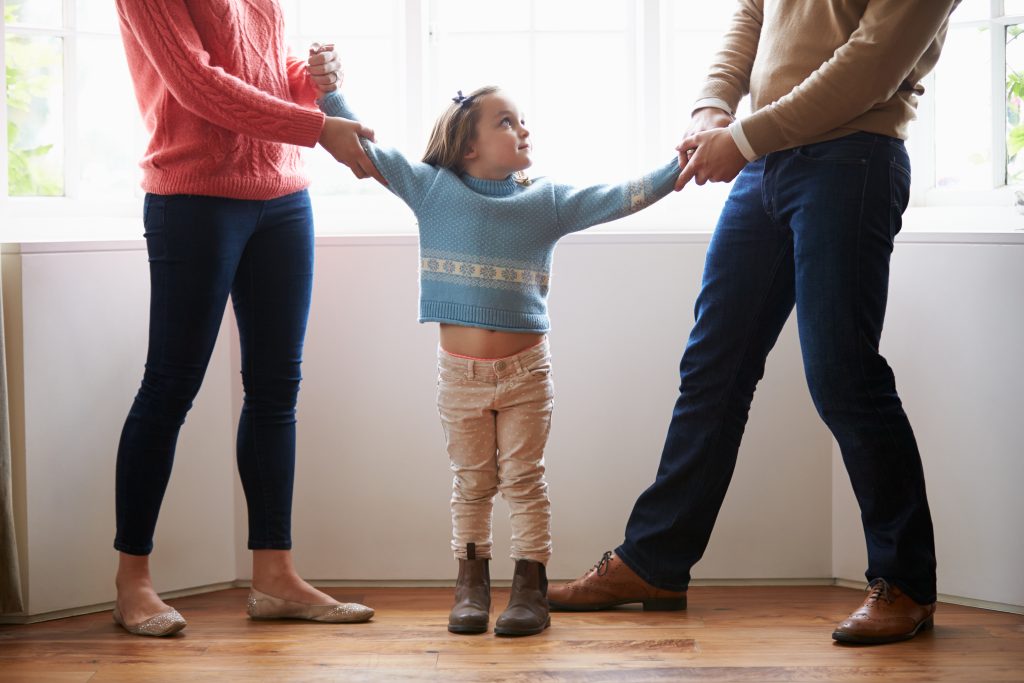 As a taxpayer, you are generally entitled to a personal exemption of any of your children for whom you provide more than 50% of the support during the tax year. However, if you and the child’s other parent are divorced or separated, different rules apply.

In general, in such a case, if the parents together provide more than 50% of the child’s support, then the parent who had custody of the child for the greater part of the year is entitled to the exemption for the child. This is true even if the noncustodial parent provided the greater part of the support. This rule applies where at year-end the parents are either divorced, legally separated, separated under a written separation agreement, or have been living apart at all times during the last six months of the year.

The allocation of a child’s personal exemption must be carefully considered in preparing any divorce or separation agreement. We advise you consult with a CPA, in addition to an attorney, if have questions about tax implications of a divorce and a custody agreement.

Your browser is out-of-date!